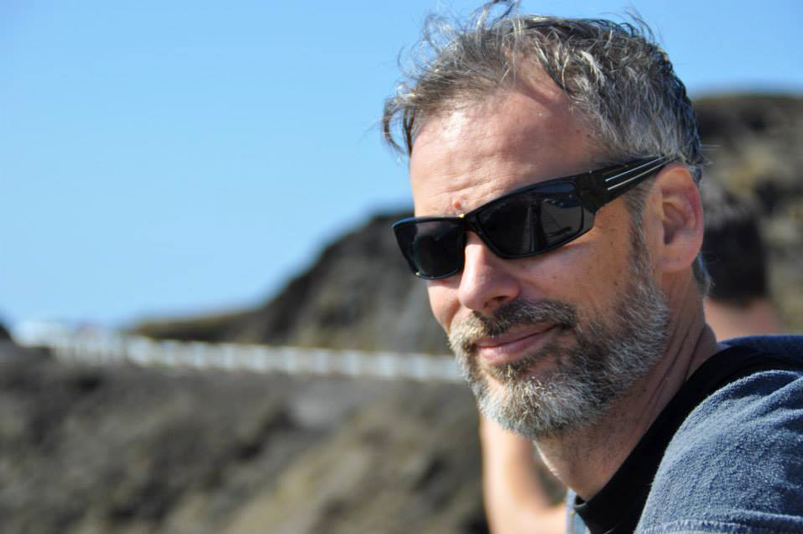 Alan Ritari is an avid photographer, a serious Captain Obvious doppelganger, long-time local Ultimate Frisbee athlete, and Chief Executive Officer at Agathon Group. He’s been around since the beginning, as one of the founding members of the company, and has helped steer the company to where it is today.


“We were building websites at the time for friends and friends of friends. We all had day jobs,” Alan said, “but quickly realized that the web work we were doing [at Agathon Group] was more exciting and engaging than the day jobs.”

“There was so much demand that as soon as we stopped our day jobs and started Agathon Group, work swelled to fill all our available time and we were completely busy, off and running,” Alan said.

Alan started off as the sole programmer at Agathon Group and as the company grew, he transitioned into the role of CEO — a move that gives him the opportunity to influence every facet of the company. As with many small companies, that means he wears quite a few hats in a day, but Alan said that he enjoys the variety and time spent investing in people.

“Part of my job is to help people to identify their gifts and strengths, and then to feed them projects that help them grow even better,” Alan said. “It takes a lot more expertise and knowledge to build a website these days, like a custom handcrafted website, not a cookie cutter template.

“You need something that goes beyond what the templates can provide and that requires a much higher level of expertise than it used to,” Alan said.

That’s why he takes the time to help staff find their strengths, provide opportunities for ongoing professional development, and assemble teams that are best equipped to serve each client. Some days, Alan is busy helping staff un-stick issues, handling client support inquiries, budgeting, and developing vision and strategy plans for big picture shifts.

Alan had a food blog for six years to share his love of Hawaiian food, through recipes, restaurant reviews, and diatribes on the politics of eating. While he no longer has the site active, Alan said he feels like he became a better person because of the conversations and friendships that sprouted from all of it. He knows firsthand what it is like to share what you’re passionate about through blogging, and how much time and energy it requires to do it well.

His life got busier with the company growing, two kids in sports, coaching responsibilities, and playing Ultimate Frisbee with a local team in Honolulu. A few years ago, he decided to retire his blog and focus on family and the company.

“I’ve been a regular Ultimate player for about two years with this group. I’m the grandpa on the team by a couple of years but keep up,” he said. “Most of the players range from college to their 30s. It’s a fantastic way for me to get out, run around, and keep fit.”

“We work closely with our clients to make sure that they’re getting exactly what they need, without paying for anything they don’t,” Alan said. “We charge a little more than the bargain basement rates, but the difference is when a problem arises, when something’s wrong with your site, you get help from someone equipped to solve it.”

“The secret to our success is that we’ve surrounded the initial team with really smart and talented people,” Alan said. “So when I look at Agathon Group, it’s not me. We’ve put together a truly amazing team.”

Vanessa is responsible for coordinating conference sponsorships and creating marketing collateral to help support our team and public-facing story.