“Fight and unite”
“Disagree and commit”
“Fight for the best idea”

No matter which buzz phrase you use to describe it, passionate debate within a team drives innovation and growth by creating room for diverse viewpoints to build off one another. For this approach to truly work, teams must be willing not only to debate the issues but also to unite around the final decision.

Patrick Lencioni, a business and team management author, explains that a willingness to openly debate issues leads to:

Similarly, Morten T. Hansen, PhD, the author of Great at Work, lists vigorous debate as one of the keys to making better decisions. Both authors emphasize that the willingness to debate is only half of the equation. Equally important is the willingness of everyone to fully commit to the final decision.

Team meetings which don’t include dissent and disagreement may appear to reflect team cohesiveness on the surface. But in many cases, this has less to do with how well everyone gets along and more to do with an unwillingness to rock the boat. To invite the type of vigorous debate that leads to innovation and growth, follow the key principles below.

Create a culture that welcomes and encourages debate

It’s one thing to say you value rigorous debate, but it takes time and effort to create a culture where people feel comfortable fighting for their ideas. Leaders must model a willingness to debate. They should ask for and welcome opposing perspectives from team members.

When leaders speak too early, too often, or too forcefully, they can unintentionally shut down the conversation and miss out on better alternatives. Leaders should be slow to speak to give everyone an opportunity to join in. Don’t be afraid of periods of silence that allow team members to gather their thoughts!

Provide opportunities for quieter team members to speak up

Practice arguing for the opposite idea

If team members still aren’t speaking up with their own arguments, practice arguing for the opposing idea. The end decision may be the same, but everyone will get a chance to practice debating in a “safe” environment where they’re not emotionally invested in the ideas they’re debating.

Use “yes, and” statements

This is a principle we’ve learned from former Disney Imagineer Craig McNair Wilson and try to incorporate into all of our brainstorming sessions. Although it might seem like it’s purely semantics, moving from a stance of “Yes, but…” to one of “Yes, and…” is a great way to conduct productive debates. It encourages team members to acknowledge what others are saying and build off those ideas rather than simply arguing against them.

Once a decision is made, team leaders and managers should model the “unite” or “commit” side of the equation. They do this by throwing their full support behind the winning idea, even if it wasn’t the one they were initially advocating.

We’ve seen this principle at work within our own team. When team members have an opportunity to fight for the best idea—whether remotely or face-to-face—we generate better ideas and make better decisions. 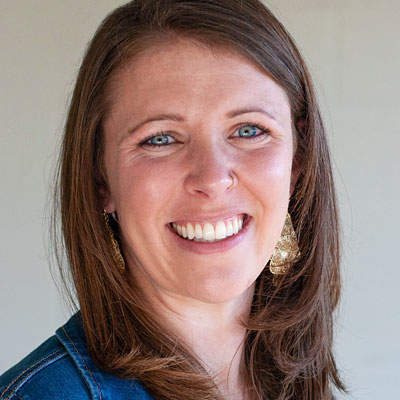